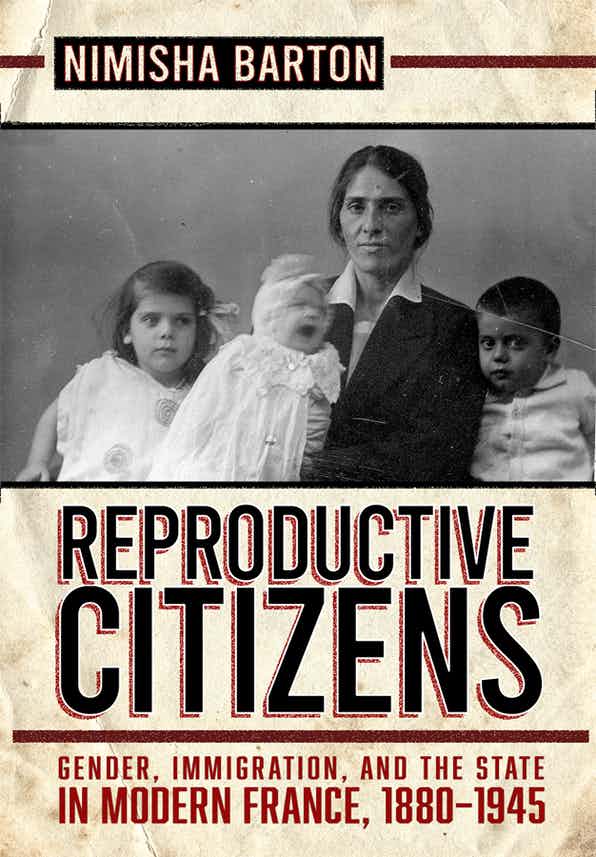 Since its founding in 1991 as a discussion forum for promoting scholarship in the field of French history, H-France has developed as a trans-disciplinary organization, expanding and being enriched by scholarship that employs methods from a wide range of disciplines. At the same time, this scholarship moved strongly in a global direction to study the diversity of cultures and societies in which French-speaking people have acted and resided and the linkages among these societies in the wider world. A broadly conceived Francophone world marks the spaces, physical and rhetorical, in which these historical processes and cultural, social, political, and economic relations are substantively manifest. Both within and beyond the borders of French state sovereignty, these relationships connect the Francophone world to other worlds. The Francophone sphere exists intermixed with other worlds and is not an exclusively French-speaking space. As scholars, it is our responsibility to be cognizant of the complexity of the Francophone world and how different forms of power including but not limited to White and male supremacy, cis-heteronormativity, ableism, and classism have marginalized certain groups by defining, organizing, and directing this sphere. As an organization, H-France is committed to recognizing and representing the diverse approaches to scholarship about the Francophone world and to value and promote the diverse positions occupied by those who make up this world and who produce scholarship about it.

The H-France Equity, Diversity, and Inclusion (EDI) Committee, under the aegis of the H-France Editorial Board, establishes this Common Understanding of issues of equity, diversity, and inclusion within the context of the community and professional responsibilities of scholars of the Francophone world. The purpose of this Common Understanding is to direct the work of the Editorial Board as it reviews H-France’s editorial policies and practices and places equity at the center of H-France’s work. In drafting this document, the EDI Committee’s deliberations were informed by readings and discussion prompts provided by Roopika Risam and an accompanying exchange among H-France board members.

Based on those conversations, the EDI Committee has identified the following principles of equity, diversity, and inclusion that are central to H-France’s core values:
● To recognize and more accurately convey the various geographies, languages, and cultures that constitute the Francophone world
● To think expansively about the disciplines, pedagogical practices, research methods, and genres that constitute scholarship in and about the Francophone world
● To recognize the historical and ongoing discrimination faced by scholars from marginalized communities and to work to redress that discrimination within the organization’s sphere of scholarship and influence
● To be conscious of the ways that implicit bias is present in the organization’s editorial practice, to establish mechanisms for addressing this bias, and to recognize that H-France’s work towards equity, diversity, and inclusion must be constant and ongoing, rather than a response to individual occurrences
● To leverage H-France’s platform and reputation in addressing institutional exclusions of communities that have been and continue to be marginalized in the study of the Francophone world and in the production of scholarship
● To adopt a critical practice of equity that is not merely ornamental but instead uplifts the voices and perspectives of scholars from historically marginalized communities, recognizing them as experts in their fields.
● To commit to sharing the burden of equitable representation by making EDI central to H-France’s mission and holding all scholars to established standards of ethical critical thought.